Anton Shastun is the new ambassador of FRESH BAR

Anton is one of the most popular Russian comedians, whose uniqueness lies in the fact that he is widely known as on TV (the show Improvisation.Teams, Comedy Battle), and in Digital (Anton has his own YouTube channel with two million subscribers, and the comedian is also a frequent guest of other humorous YouTube channels).

As part of the new advertising campaign, the brand presented 16 bright video sketches, which demonstrate a wide range of flavors and Anton Shastoon is powerfully charged with TORNADO ENERGY.

* OLV (online-video) is a type of video advertisement

where inserts are integrated into a streaming 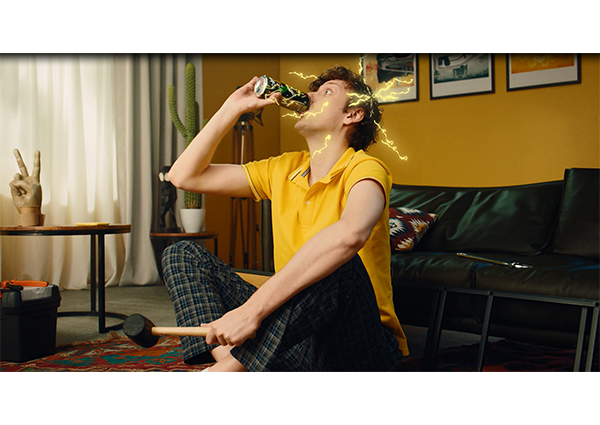