Transmission festival with the support of E-ON

On October 12 in Saint-Petersburg in A2 Green Concert took place a new episode of Transmission, the legendary Russian festival of trance music with a 17-year history, where in different years performed Armin van Buuren, Above & Beyond, Paul van Dyk, Ferry Corsten, ATB and other stars of the world electronic music stage.

This year the guests of the festival enjoyed a fascinating show, an incredible stage production and performances of their favorite artists. The headliner of Transmission was a three-time Grammy nominee and twice the best DJ of the planet-Paul Oakenfold. He was accompanied by Christina Novelli (live), Omnia, RAM, Feel, Roman Messer, Whiteout.

E-ON was responsible for drive and energy at the festival, it means that more than 4 500 people which were assembled by Transmission were charged for an endless rave at 100% 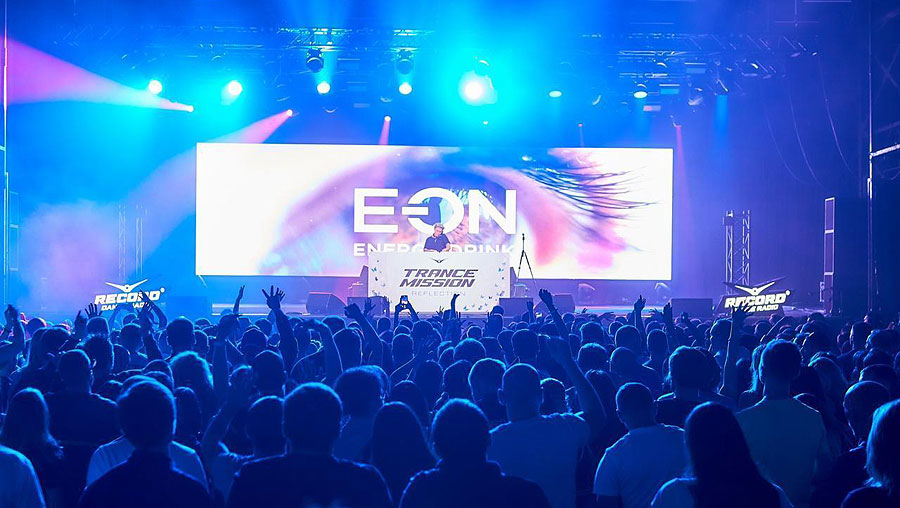 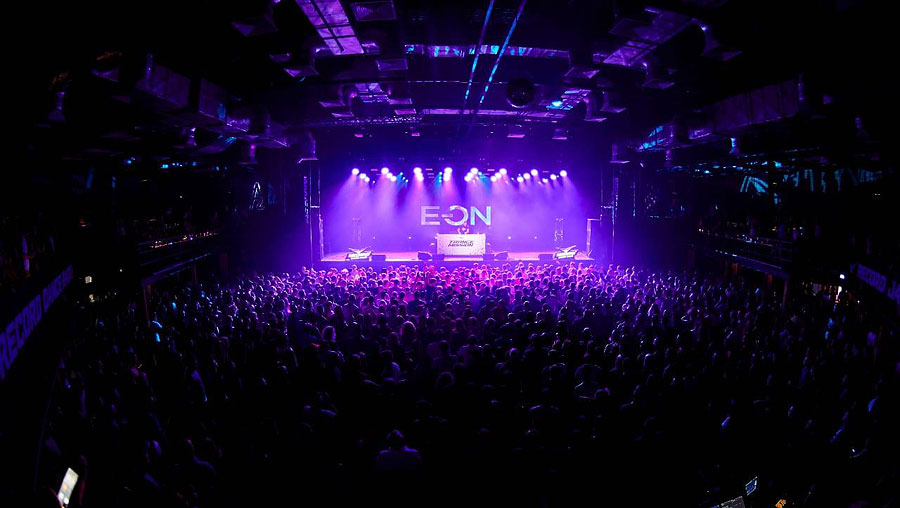 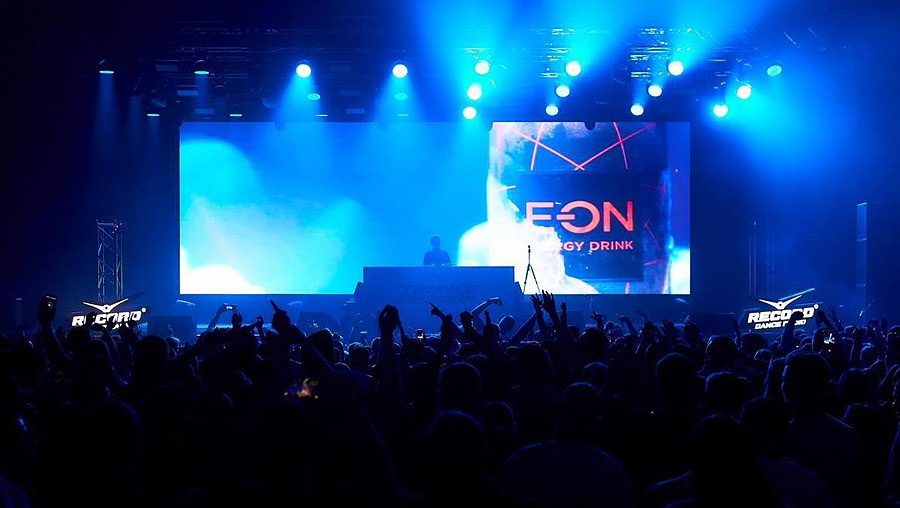 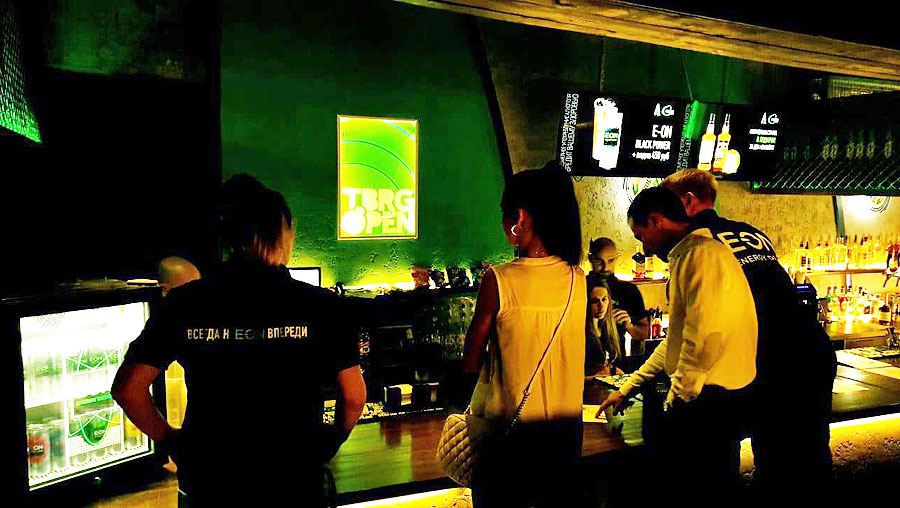 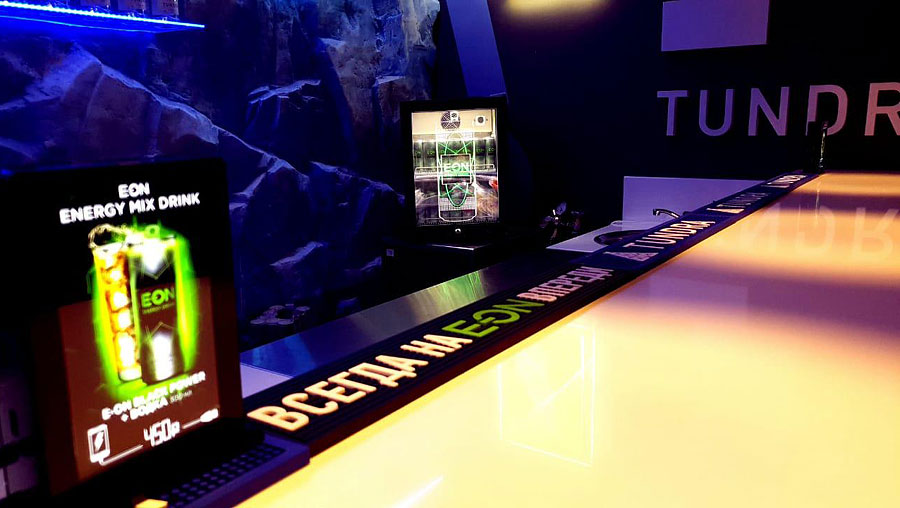