EPICENTER Major was held from June 28 to June 30 in Moscow and gathered 31 000 spectators at the CSKA Arena; more than 20 000 000 unique users who watched the competition online; as well as more than 45 000 000 views of the tournament recording.

About tournament:
Major Epicenter (the Epicenter of major) tournament DOTA2 where 16 teams all over the world compete for a prize pool of $1 000 000 (divided among the teams scored enough points to pass Epicenter of a Major in The International 2019). 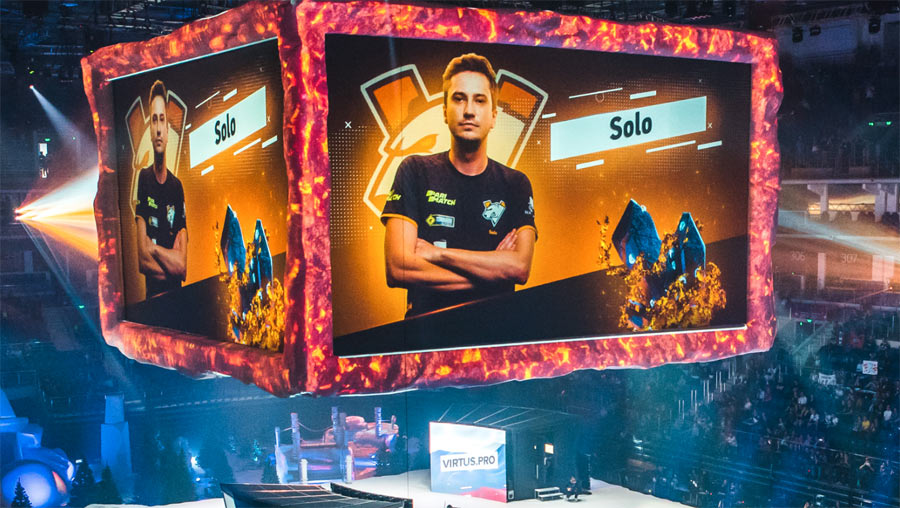 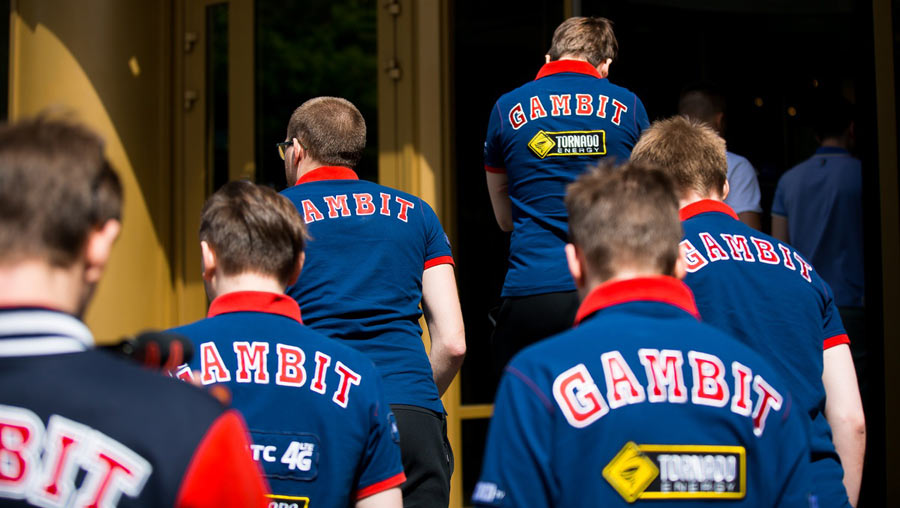 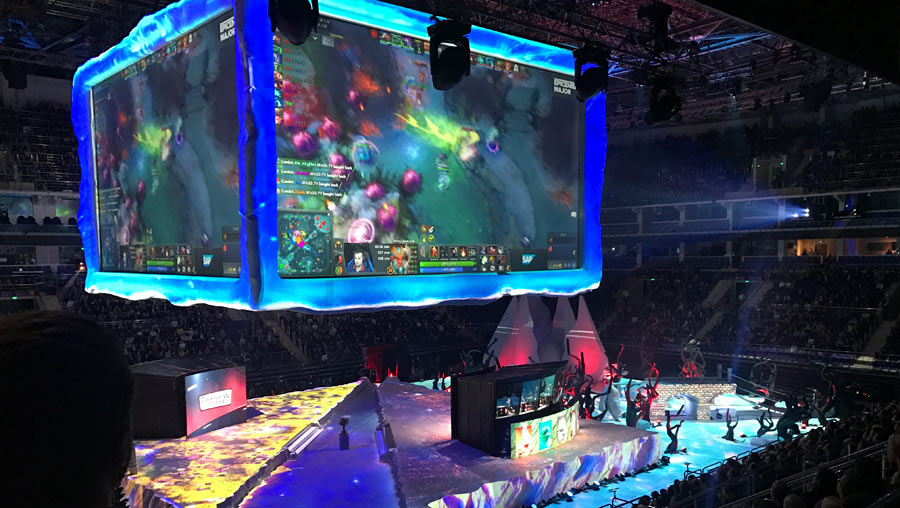 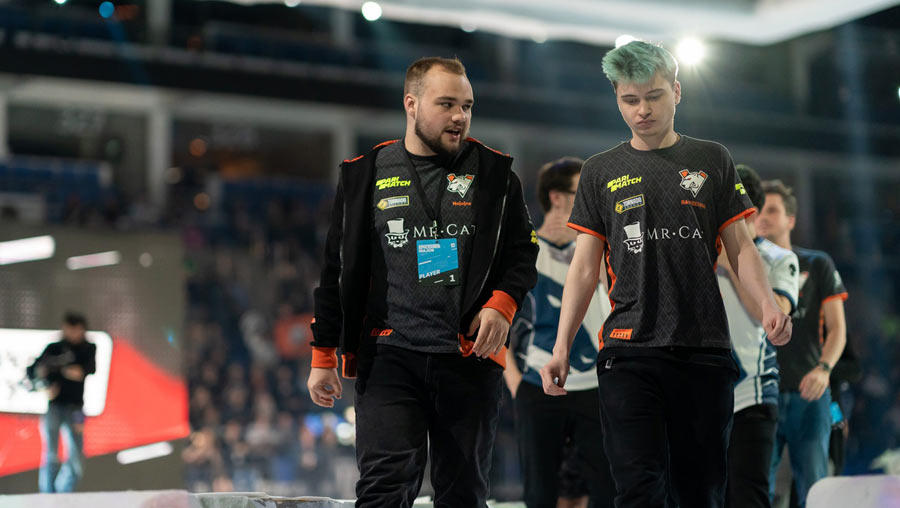