It`s been 1 year today since the beginning of the new business line of GC SNS - SN Gold Mining!

It was a difficult but productive year, following which, due to the work and commitment of SN GM employees, the company has positive results:

a solid team of not just professionals, but adherents of their business has been formed; an active phase of work is already underway at the Lysogorskoye field in the Krasnoyarsk Territory; 28 promising sites in the Trans-Baikal Territory are under development.

All this shows that SN Gold Mining is orderly and confidently moving towards its ambitious goals, the key of which is to become one of the leading Russian gold mining companies!

Congratulations to the SN GM team.

Wish health, success in your work and mining luck! 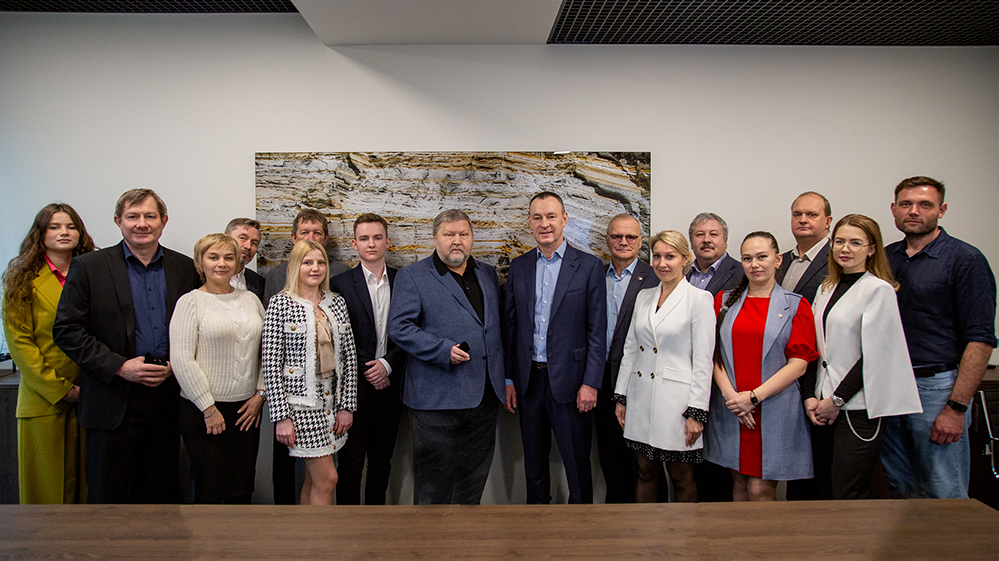 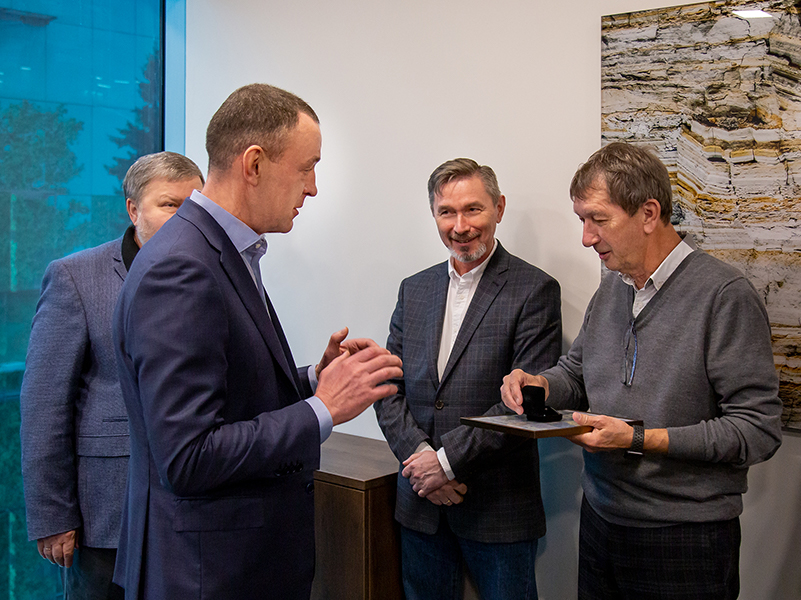 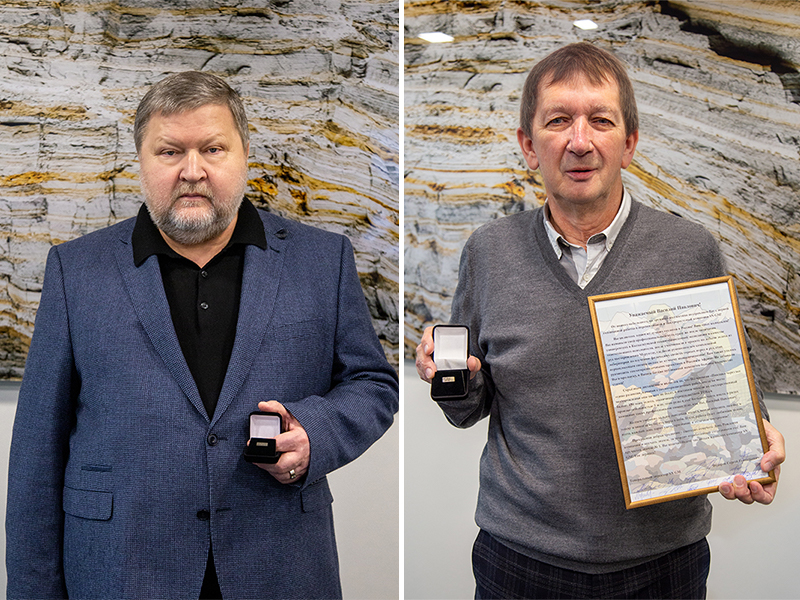 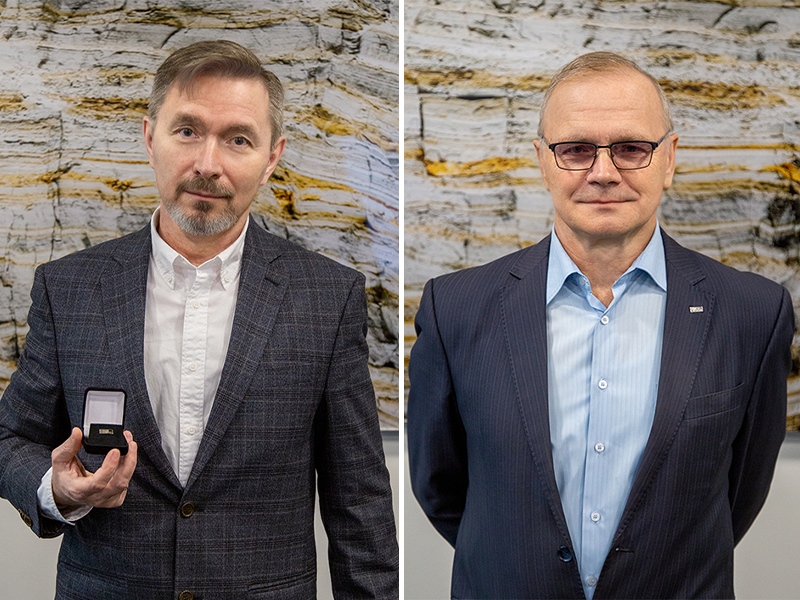 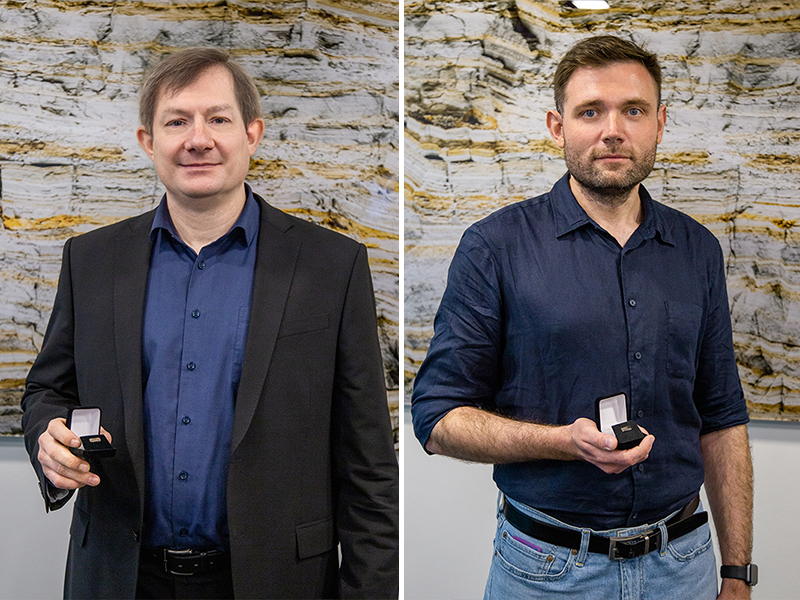