The second season of the Wargaming Golden League - the most massive series of World of Tanks tournaments - starts on January 13!  The result of this season will be the selection of several tank teams from the CIS to go to the international Grand Finals, in which the best teams from around the world will participate.  For the TORNADO ENERGY TEAM, participation in the second season is a matter of prestige, prizes, and, of course, one more chance to fight with their worthy rivals from Natus Vincere and show what they can do! 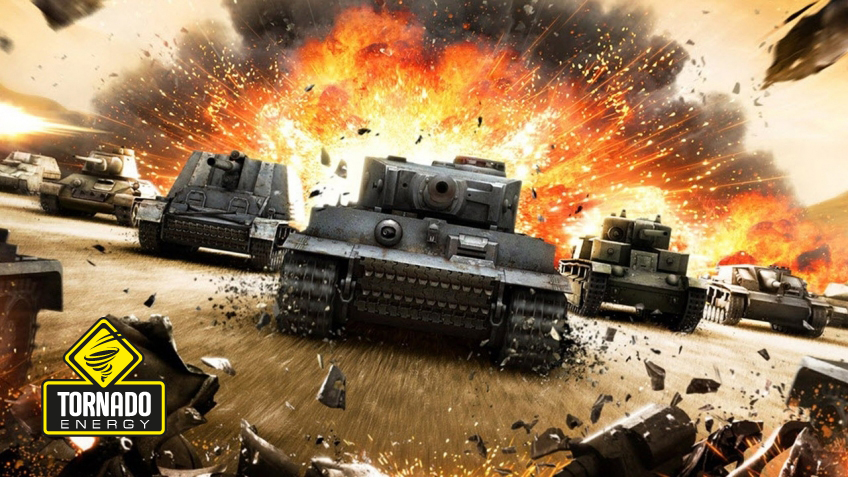