This time the brand was integrated into the video for the track Patsany 2 by the popular youth artist Gone Fludd: by plot, the musician is charged with E-ON energy at the party.

The brand integration video has already received the most powerful coverage:

- on Gone Fludd's Instagram profile the video-post of the clip with E-ON integration has gained more than 350 000 views;

Thus after only 1.5 weeks since the release of the clip with E-ON integration, its reach is already more than 7 050 000 views!

And this figure keeps growing.

But the positive news does not end with the impressive figures for video views: 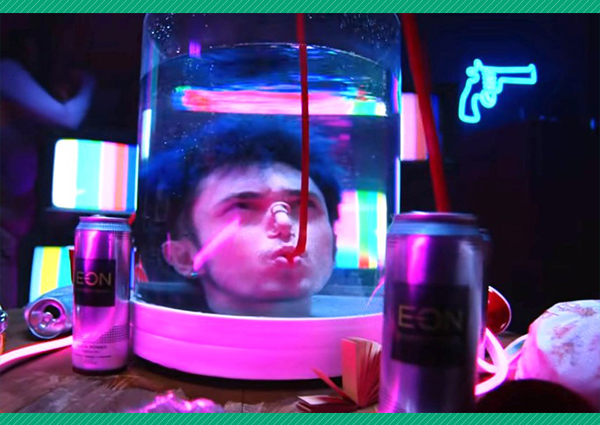