The group stage in the second phase of PEL Contenders ended with a clear victory for the TORNADO ENERGY team which is now competing for all it is worth in the final.

The tournament’s organisers talked to the captain of the TORNADO ENERGY team Konstantin “Mellman” Levkin and learnt a lot of interesting things about the team’s success, the changes in its consist, their playing tactics in the games and their favoured weapons.

Highlights of the interview:

Your team already has a lot of experience in the pro gaming scene and you’ve had a number of changes in your consist. As captain did you take part in seeking out new players? What are your key criteria when selecting a player?
The key thing you look at is the player’s personality. After all it’s impossible to play with someone whom you and your team do not feel comfortable with. Secondly it’s the amount of effort and time that the person puts into the game and everything connected with it. It doesn’t matter how good he is, if he doesn’t put some effort into the game every day, keep an eye on our opponents and, basically, keep up with all the PUBG leagues, then you’re not going to get very far.

So far, you’re doing even better in the second phase of the Contenders league than in the first one - you’ve come first place in your group and are now among the favourites for the Final Stage. But, looking ahead, you’ve still got to play well in the final and make an effort to get into the PEL. As captain do you feel that the team has enough strength to move up to the Main League?
We are very happy that our young team has started off by performing so well. Throughout the whole tournament we have been winning the first place by a good margin and this had enabled us to try out new tactics and approaches. We will try to play as well in the future and move towards victory, so we don’t let down our supporters. Without a doubt this is the strongest team I’ve played in and we will fight for our 15 minutes of glory.

What do you think about the rotations - when, and how, will you decide where to go? And in the game which approach do you prefer - moving from the edge of the zone, or a camping* strategy in the centre?
Rotation is the main part of this game, therefore you are deciding on your movement plan while you are gathering your loot**. We try to play without taking unnecessary risks, we loot the camps that are on the edge of the map, and most often we have to travel quite long distances in vehicles. Naturally we aren’t always able to occupy comfortable positions in all the circles, since in those games we search for weak point in the opponents’ defences and decide if we can get through without a fight or not. We do comparisons, weigh up our chances, to decide which position is easier to breach, we collect information on the position, then we make our attack.

*A Camp is a position from which players can take aim and fire, while sheltered from the enemy’s bullets (in PUBG this could be a house, an elevated location or a hole in the ground).

**Loot is a general term for any items left over after the elimination of another character, which can be of use to the hero. Loot also includes items discovered in trunks and similar containers, and items found just lying on the ground in one of the game’s locations. In other words, loot includes all items that a player can gather and then use, sell or exchange. 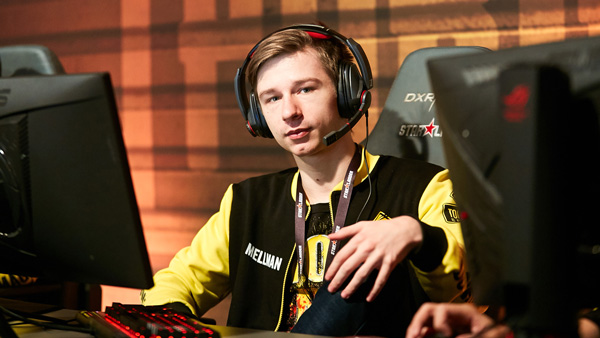