High-quality humor with the support of FRESH BAR

FRESH BAR became a partner of the regional league of KVN in Ufa: now the brand drinks perfectly complement the super positive atmosphere of the games, in which the best teams compete in humor quality, acting talent and the ability to improvise on various topics.

In total, 7 games are planned with the support of FRESH BAR, two of which already took place on February 25 and March 17.

About the project:
KVN in Ufa is a landmark and large-scale event, which is held with the support of the City Council and city television in one of the largest halls of the city – ‘Congress Hall’. 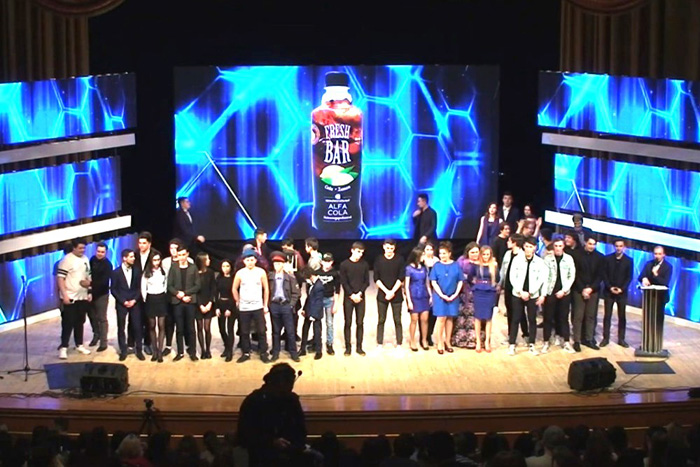 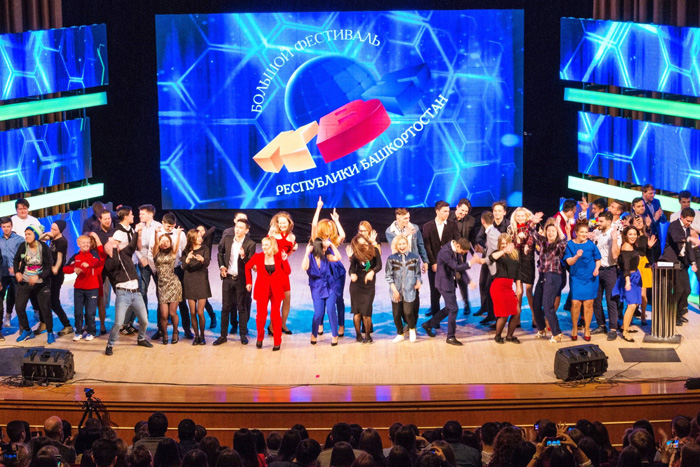 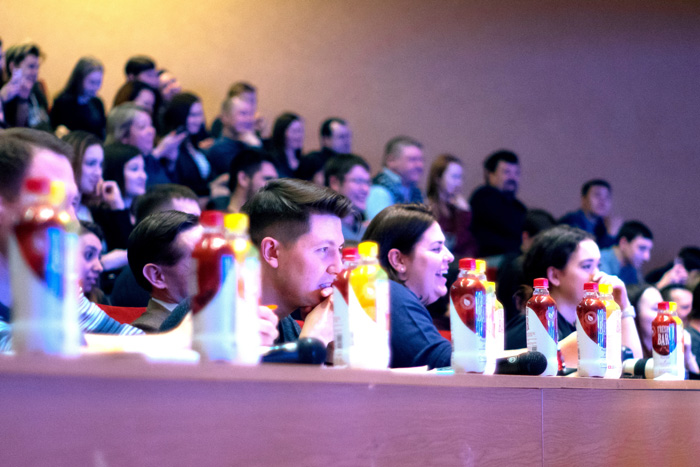